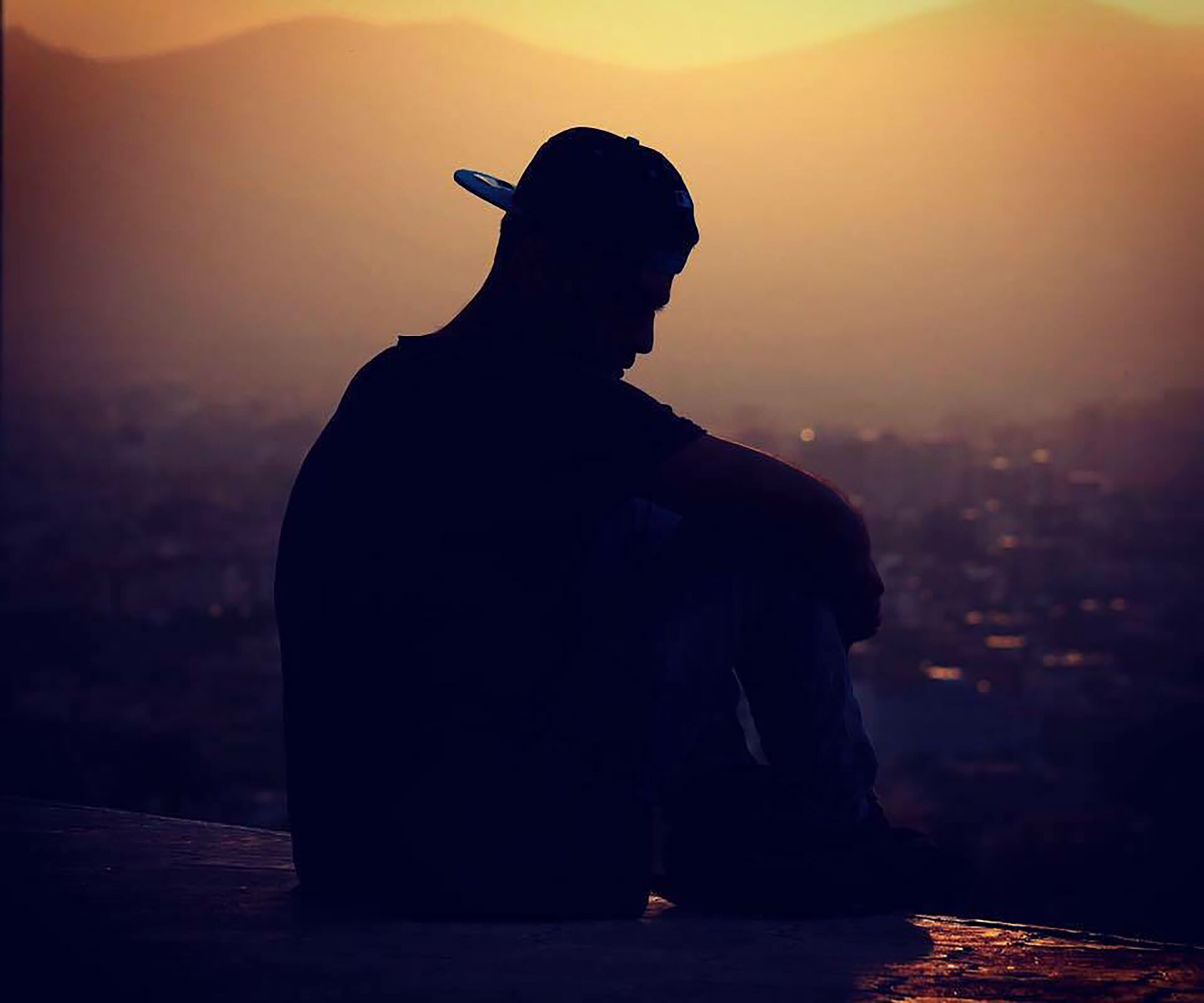 If you are reading this, I hope you read the article that came before this, Why Men Cheat. This is retaliation or a slap back to that article by a guy who says it necessary to put this out there and let his words be heard. So you probably would want to read the article Why Men Cheat first.

We all have already heard and read about numerous of articles that talk about how much men are awful and irresponsible and cheaters. However, I can tell that not most of us have seen that many articles about the opposite way! Now let’s see something real, actual stories that are real! It’s actually my own story with women! I  haven’t had that much of relationships in my life! However, I think that it’s not actually about how many relationships you have had that calculates or tells the amount of experience you got with women! It’s just about how loyal you are. 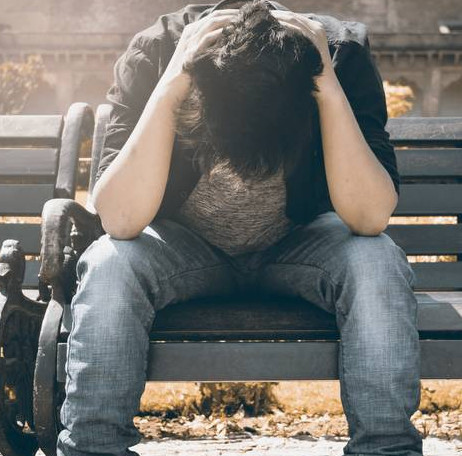 A relationship of 4 years with a girl can tell that you’re loyal enough, responsible, and committed to that relationship. And if it is not, you would admit it or know by the end of the relationship. I know mine by how it was ended. It was a cheat. She did cheat on me without any reason or excuses. So what you think. Was that my fault? Who knows, maybe. How about another relationship, the second one in my life which lasted for one year and ended up the same way? If  I knew what faults led to that then I could mention them in this piece that I have written. I would definitely do so! And if I could get them to talk about the relationship and how it was, they would be confirming to y’all that I was that person, kind, patient, loyal and responsible.

Why Do Women Cheat?

So now here’s the main question. Why do women cheat?! Is it because of money !? Because they think they have all the beauty? Are they swayed by sweet words? Some kind of principals maybe?! In my opinion, it might be none of them. It’s just because they love to do so. So she can feel that she has control over the relationship and that she’s strong enough to end it whenever she wants. Just as we men do because we all are human after all and all of us have bad sides in their lives. Its just human mistakes. We’ve got it in our lives. 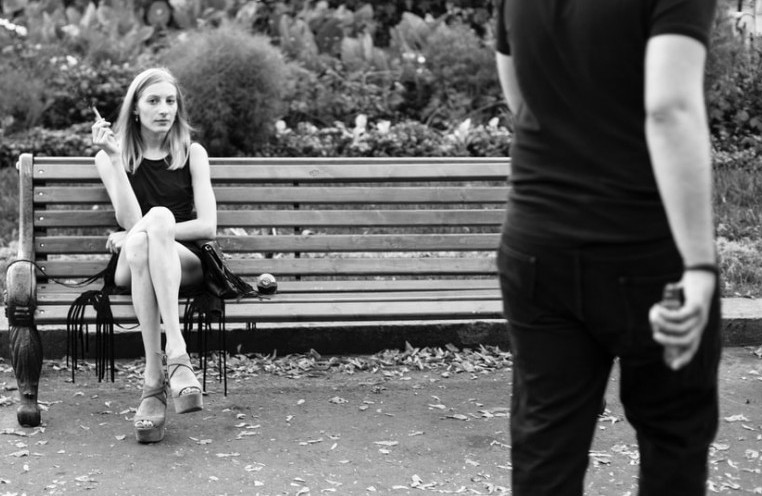 I am just trying to tell you all one thing, do not judge, please. Stop judging! Stop judging by clothes, money, the way we talk, or things we do. We are all human after all and we have things that we won’t be able to control in our lifetime. However, instead of doing so, we can just accept each other as we are and stop pretending and lying. If you don’t like someone just say so and do not accept him because of his money or look or whatever reason it might be! If you don’t want her just let her know immediately, and if you don’t like him just let him know right away to avoid wasting time and emotions. He/she would be able to at least move on. If you think that you’re smart enough so you cheat on him/her and he/she won’t be able to know, trust me it will catch up with you sooner or later! So just don’t. It is not that hard to be faithful and loyal but it is hard to find that loyalty I guess. Love if you do and don’t say you do if you really don’t.! 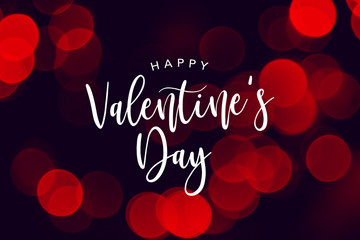 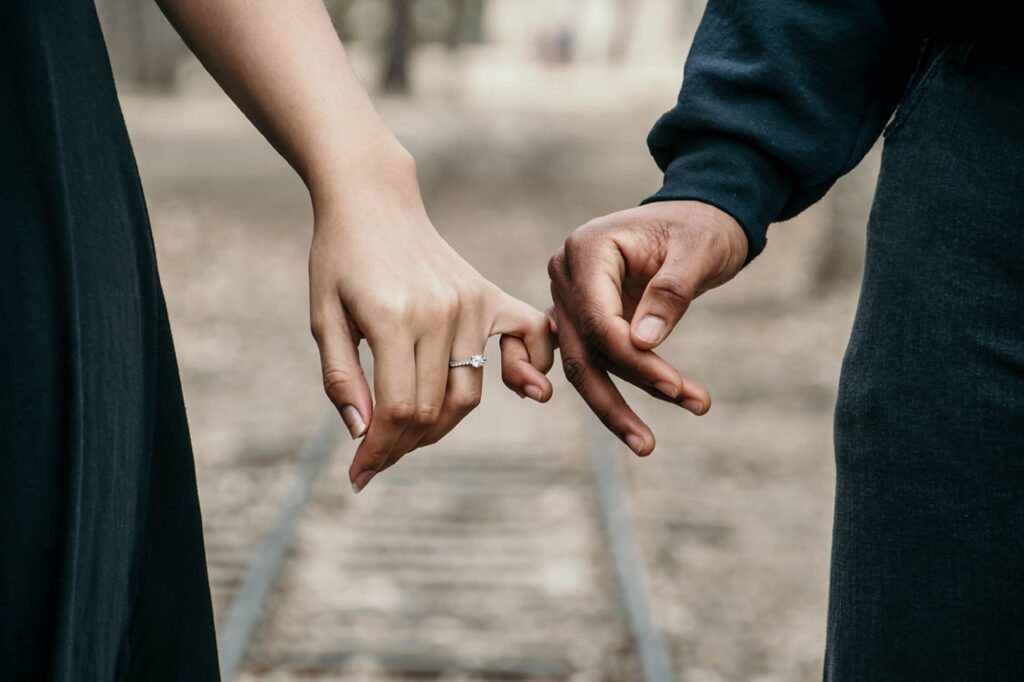